When it comes to weddings, in the United States it’s typical to see white wedding dresses, limousines, great food, exquisite decor, and exchanging of vows before a registered officiant.

Despite the extra elements incorporated to make each wedding ceremony unique, there are so many unique marriage customs from other places that not many people are aware of.  Here are just a few unusual wedding customs.

Fiji: Securing A Whale’s Tooth As the Bride’s Price

In modern society, it’s enough that you are healthy and fit to convince a woman to marry you. However, in Fiji, you must have something extraordinary to present it to the father-in-law before you ask for her hand. You have to secure a whale’s tooth so that you can marry a girl from Fiji.

In spite of international regulations, the tradition continues, especially in rural areas.  The strict protection for harvesting whales has driven the price of the whales’ teeth up.

A single tooth mounted on a necklace can cost hundreds or even thousands of dollars. One groom interviewed was planning to buy twelve teeth, which would amount to almost three months of his salary.

Despite the cost, in Fiji, nothing says “I love you” like a sperm whale tooth.

A Mexican wedding has various elements. One is a ceremony where the highlight would be the offering of thirteen gold coins to the bride by her groom, called the arras, which symbolizes Jesus and his twelve disciples. 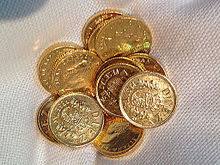 After exchanging vows, a flower band, rosary or rope called a lazo would be placed around the couple’s necks symbolizing the eternity of the marriage. A traditional Mexican wedding features beans, spicy rice, tortillas, rum, a wedding cake made of nuts and dried fruits, and a lively mariachi band.

Scotland: Elopement at the Gretna Green

In 1757 Wales and England implemented strict marriage laws, thus forcing young couples to flee North across the border to Gretna Green. It is there that young couples were able to marry by declaring themselves in front of witnesses.  To this day, some 5000 couples visit each year to tie the knot or reaffirm their vows.  Now that’s an interesting wedding venue to consider.

In Nigeria, eligible bachelors would wear traditional make-up and colorful costumes and perform in front of the ladies to find a partner. Once the performance is over, the women would then pick the man that impressed them the most. 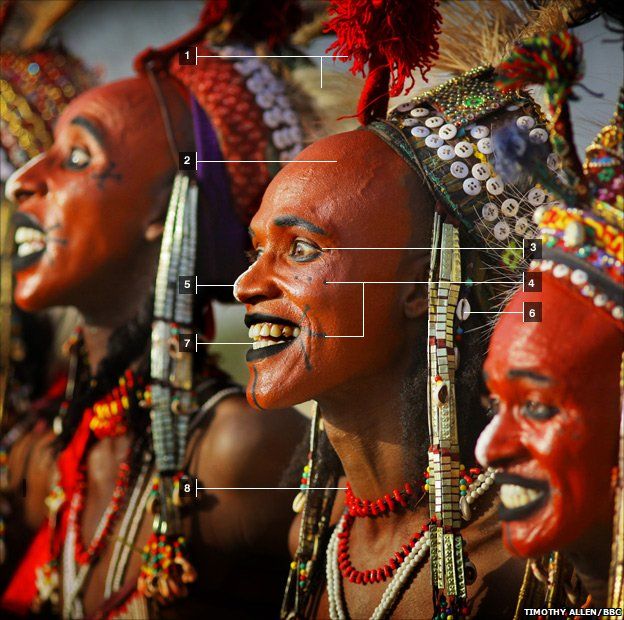 Indian weddings have a reputation for being very grand and festive with lots of rituals and fanfares. Although, in some places in India if a girl is born during a definite astrological period she would be considered cursed. Traditional belief dictates that if they get married it would result in the death of their husbands. To break the curse, she has to marry a tree. After that, the tree is cut down to finally end the curse. 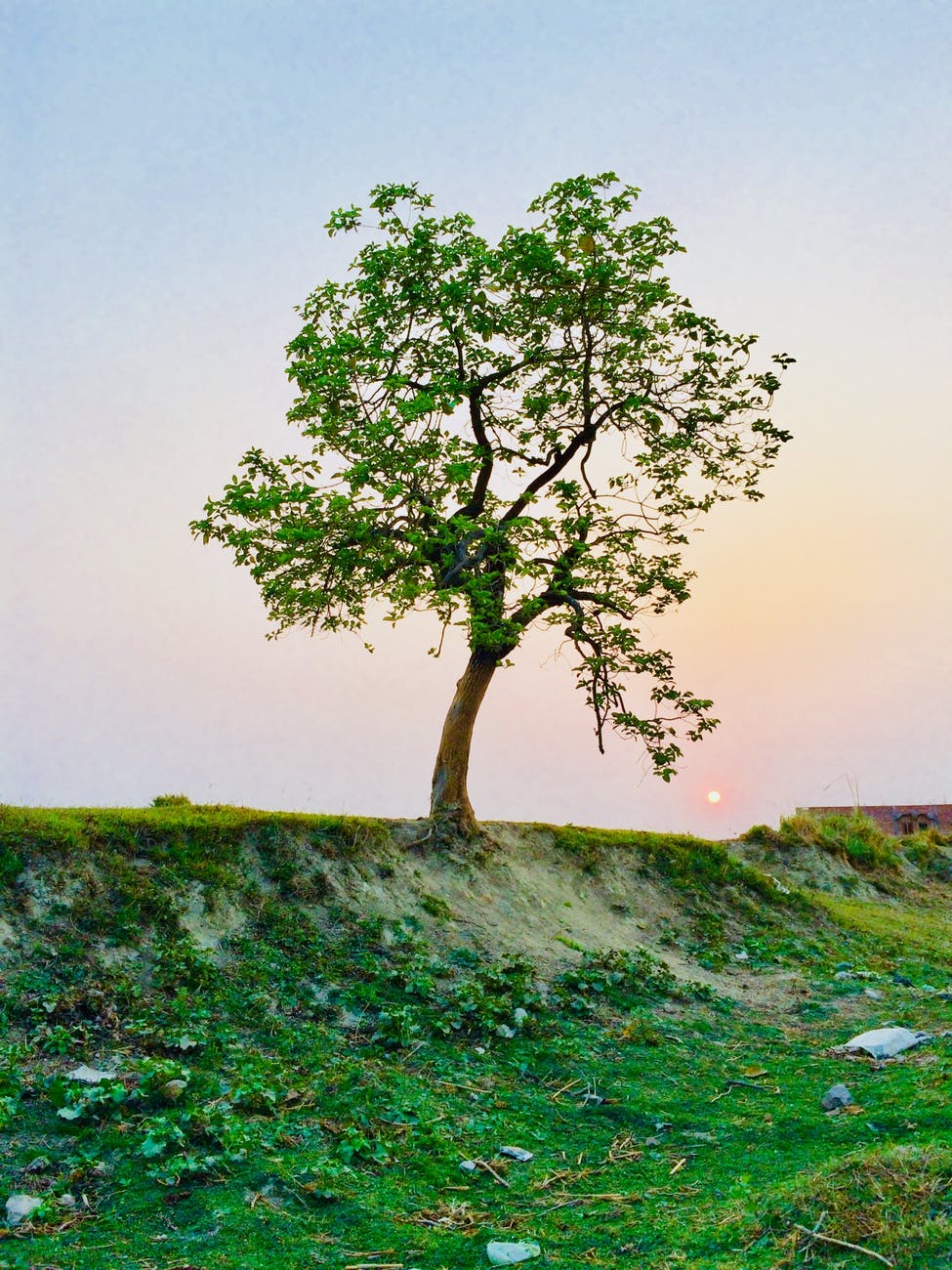 North Korea: Thrashing of the Feet

In North Korea, it’s a traditional marriage custom to beat the groom’s feet with fish and canes on the eve of their wedding. This Korean custom is meant to showcase the groom’s strong character. Unfortunately, walking down the aisle becomes a painful task for him the next day.

Each culture has its unique take on a wedding ceremony. Whether it be Scotland or Morgantown West Virginia, there are many extraordinary ways people celebrate a marriage.

Planning a Wedding?  Call Katie at the Lake Manor to schedule a time to come over and see Morgantown’s Premier Intimate Wedding and Reception Venue.

Here are more unusual wedding customs from around the globe:  https://www.lonelyplanet.com/articles/thirty-five-incredible-love-and-marriage-customs-of-the-world